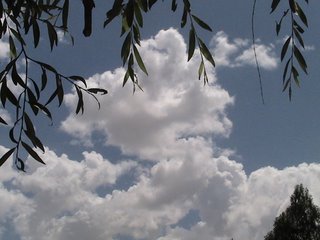 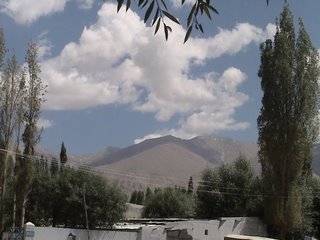 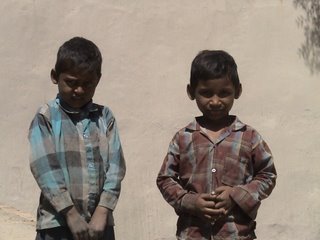 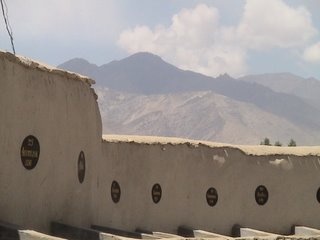 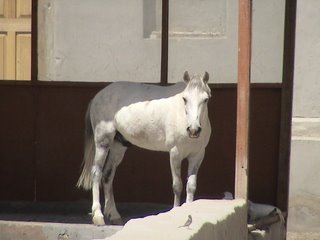 why not put some great pics? whateve3r mail me my pics and some secenries

i bought atlas shrugged at nizamuddin

atlas shrugged..a master piece!
do read it if u lay ur hands on it,amrit!